This is a guide explaining how Ember Data works internaly. My initial motivation for writing this is to understand Ember better myself. I’ve found that every time I understand something about how Ember works, it improves my application code.

First we need to understand what are the main concepts. Let’s start with a simple example.

Let’s dive deep into this. There are four important concepts, two of which are basic Ember.js and we’re going to skip them

These are the basics and you should be familiar with them to understand the rest of this guide. Next we have DS.Model and DS.attr:

DS.Model is one of the core concepts in Ember Data and it represents a single resource. Models can have relationships with other models, similar to how you’d model your data in a relational database. But let’s ignore that for now.

DS.Model is both a state machine and a promise. If you don’t understand what promises are, please take a look at this awesome article which explains them in depth.

State machines are used throughout Ember and they basically represent something which can have multiple states and can transition between the states. For example DS.Model can have the following states (taken from the official Ember guide):

We can also bind to these with event handlers, which will be explained later, but for now let’s just list them:

It is important for us to understand what each state means, because they can affect how our application behaves. For example if we try to modify a record which is already being saved, we will get an exception saying something like this

The important part here is the rootState.loaded.created.inFlight. If we look at the source of DirtyState, we can see what this means

Let’s go through the record lifecycle and observe it’s state. We can do this by doing .get("stateManager.currentState.name")

In the previous example, we’ve used get("transaction").commit() to persist the changes to the server. .commit() will take all dirty records in the transaction and persiste them to the server.

A record becomes dirty whenever one of it’s attributes change. For example

If we create a new record, it will be dirty by default

Currently there’s a regression that we change an attribute to something else, and then back to the original value, the record will be marked as dirty.

But let’s hope this will be fixed soon.

Until now we assumed that there is some global transaction which is the same for every single model. But this doesn’t have to be true. We can create our own transactions and manage them at our will.

I recommend you take a look at the tests for transactions in Ember Data repository. They basically show all of the scenarios which you can encounter. For example

We can also add a record to a transaction, which will remove it from the global transaction. Important thing to note here is that store.transaction() always returns a new transaction.

We can also remove a record from a transaction

One scenario when transactions can be useful is when you just need to change one record, without affecting changes to other records. You can put that change in a separate transaction, instead of just doing store.commit().

Important thing to note here is that there’s a defaultTransaction for the store to which you can get via store.get("defaultTransaction"). This is where all of the records are placed, unless you explicitly create a new transaction and assign a record to it.

These two are completely equivalent

Just take a look at how store.commit() is defined

Now that we understand how transactions work, let’s dig deep into store.commit(). First thing we need to understand here is that Ember Transactions use this thing called bucket to store records with various states in. This is first initialized in the init method of DS.Transaction

Each bucket represents one state in which a record can possibly be. These are used in many different places in the transaction, and every time a method changes it’s state, it will be moved to a corresponding bucket 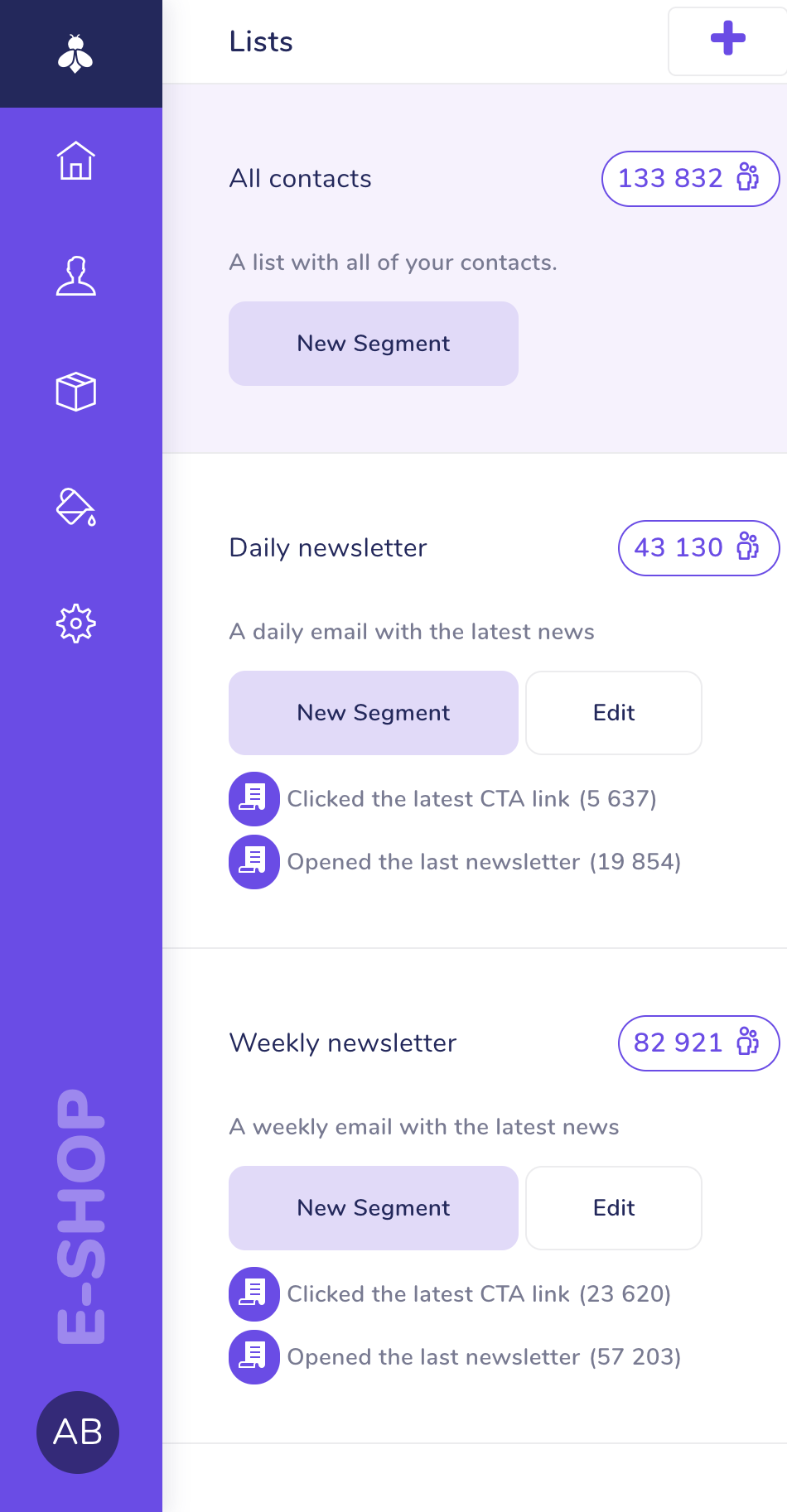